During Egypt’s pyramid age, a well-connected man named Wahtye died and was laid to rest in the vast royal cemetery that now occupies the desert west of modern Cairo. His colorfully decorated tomb, apparently intact, has recently come to light some 16 feet (five meters) beneath the sand at the archaeological site known as Saqqara. (Learn more about Egypt’s great pyramids.)

This burial is “one of a kind in the last decades,” said Mostafa Waziri, secretary general of the Supreme Council of Antiquities, at a press conference that announced the discovery earlier today. “The color is almost intact even though the tomb is almost 4,400 years old.”

The tomb owner served King Neferirkare, who ruled during the Old Kingdom’s fifth dynasty. In addition to the name of the deceased, hieroglyphs carved into the stone above the tomb’s door reveal his titles: royal purification priest, royal supervisor, and inspector of the sacred boat.

“What we have is a rock-cut tomb-chapel,” explained Aidan Dodson, an Egyptologist at the University of Bristol, in an email. “What has been revealed so far is the ‘public’ part of the complex, where family, friends, and priests could come and leave offerings for the dead.” Dodson was not part of this project.

The grave’s rectangular gallery—measuring 33 feet (10 meters) wide north to south, 10 feet (three meters) east to west, and about ten feet tall—is covered in painted reliefs, sculptures, and inscriptions, all in remarkably good shape after so many centuries.

The reliefs depict Wahtye himself, his wife, Weret Ptah, and his mother, Merit Meen, as well as everyday scenes that include hunting, sailing, making offerings, and manufacturing goods such as pottery and funerary furniture. Large painted statues of the priest and his family fill 18 niches, while 26 smaller niches near the floor hold statues of an as yet unidentified person either standing or seated with legs crossed, as a scribe. 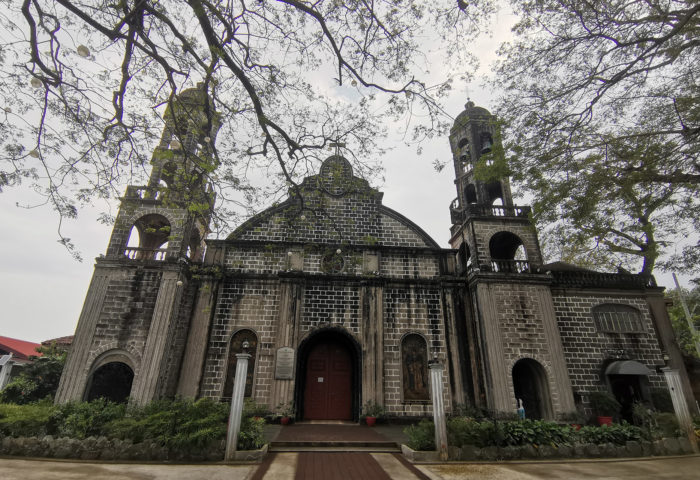 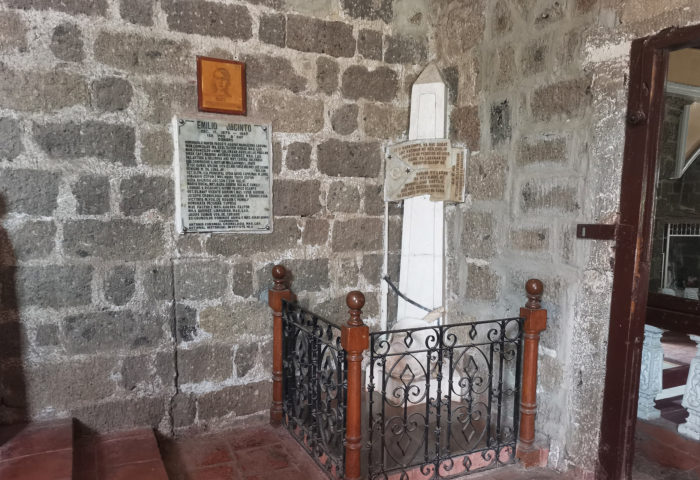 No reviews of Tomb of Wahtye
Leave First Review

Reviews for Tomb of Wahtye

There are currently no reviews for Tomb of Wahtye