This is a centuries-old Baroque church founded by the Augustinians. The Franciscans eventually took over. The British soldiers were said to have built the church in its present design in 1762-1764 when they occupied the Philippines.

On May 3, 1935, fifty-two members of the Sakdal Movement were killed in the church by constabularies. The Sakdalistas launched an attack against government targets, mistly in Bulacan and Cavite in a bid to effect a nationwide revolution. In Cabuyao, the Sakdalistas retreated into St. Polycarp Parish and refused to surrender, prompting the constabularies to launch an attack. 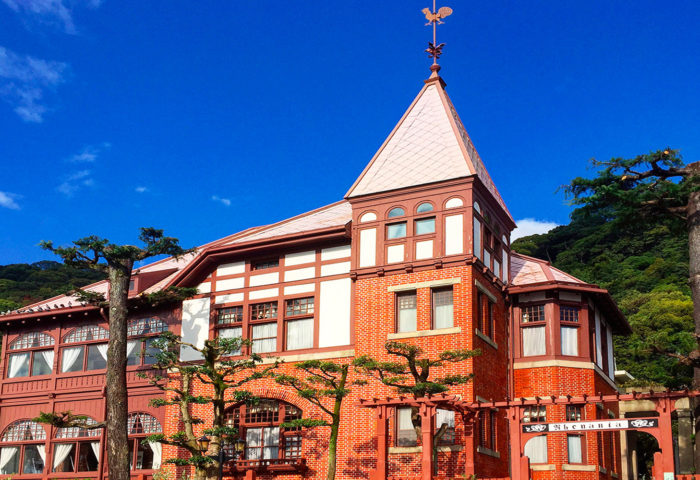 There are currently no reviews for St. Polycarp Church: Site of Sakdalista Massacre