The Provincial Capitol of Laguna is a historical government structure which encompasses the political history of the province from the colonial era to the present. Its walls have been weathered by the undulation of time, upheavals of wars, relentless tropical sun, and the wrath of the storms. Nevertheless, power emanates from within its inner sanctum, guiding the destiny of Laguna. Sta. Cruz was not the first capital town of Laguna, Bay was. It was designated capital in 1581.

However, in 1688, the Provincial Capital was transferred to Pagsanjan, wherein the capitol was a big house owned by the Soriano Family situated near the plaza. Finally in 1858, Sta. Cruz became Laguna’s capital. But it was only in 1907 that the plan to build the capitol was realized. The Provincial Capitol was completed during the incumbency of Governor Juan K. Cailles, the first Filipino governor of Laguna. This was a direct result of the plan by the American Governor General Howard Taft, who initiated a comprehensive building construction and city planning in the country.

Governor General Taft instructed Philippine Commission member William Cameron Forbes to implement his countrywide reconstruction plan. At that time, Forbes hired Daniel H. Burnham, who was the chief architect of the 1893 World’s Fair in Chicago, to oversee the plan. Burnham then hired William E. Parsons, who, guided by the Philippine Commission Act No. 1495 (1906), was charged with the general architectural supervision of the design of all public buildings and parks throughout the Philippines. In designing public buildings, Parsons considered the needs and requirements induced by the unrelenting tropical weather of the Philippines. It was Parsons who designed the Provincial Capitol of Laguna. And, like other public structures, he planned and designed the Laguna Capitol with a mixture of Spanish, Oriental, and modern building style. Minding the scorching Philippine sun, he placed deep archways and shaded porches to keep the heat away from the interior of the building. He also made use of plain solid pastel colors. Parsons served as chief architect until 1914.

The Provincial Capitol of Laguna is considered a neoclassic masterpiece, in line with the modern revival of the 19th century Spanish-English architecture. However, it was heavily damaged during the Pacific War when American forces liberated Sta. Cruz from Japanese control in March of 1945. After the war, the American Government poured in money for structural rehabilitation in the Philippines. It was through this program that the Provincial Capitol was rebuilt. In 1963, during the governorship of Felicisimo T. San Luis, a new building was constructed in the Provincial Capitol grounds which was designated as the new Capitol. The provincial governance was then transferred to the New Capitol building, leaving the Old Capitol to secondary consideration and to gradual neglect.

Furthermore, maintenance of the Old Capitol dropped to minimum and it became another ordinary office at the Provincial Government. It was only 2012 when the renovation was implemented to restore the Old Provincial Capitol to its former glory, in governance and aesthetic value. Today, the Old Provincial Capitol of Laguna is once more the center of governance, and the foremost symbol of public service in its finest. With this, the National Historical Commission of the Philippines is recognizing its rich history and significance by placing a historical marker on its wall. 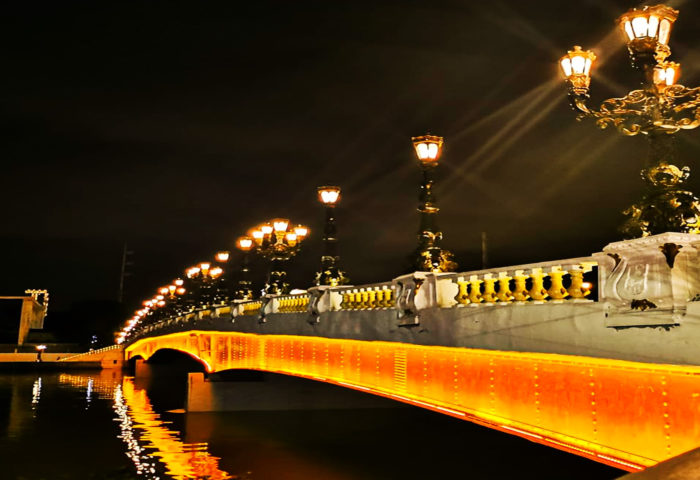 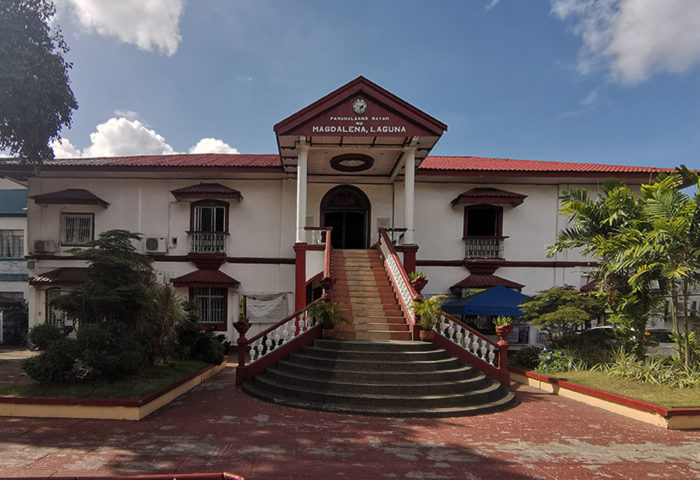 There are currently no reviews for Laguna Capitol Building