Santa Cruz, a former territory of Lumban, became an independent parish under the advocacy of the Immaculate Conception in 1602. Final colonial design on its altars was done in 1850.

The church became a defensive fortress of Spanish forces during the Philippine revolution of 1896. The revolutionaries from Pagsanjan, headed by Gen. Severino Taino failed to dislodge the defenders and were themselves driven out of Santa Cruz by snipers.

During the fight to liberate Santa Cruz from the Japanese during WWII, Chinese guerrillas successfully defeated Japanese soldiers who retreated there in January of 1945, but in the process, the church was destroyed. It was reconstructed in 1948. 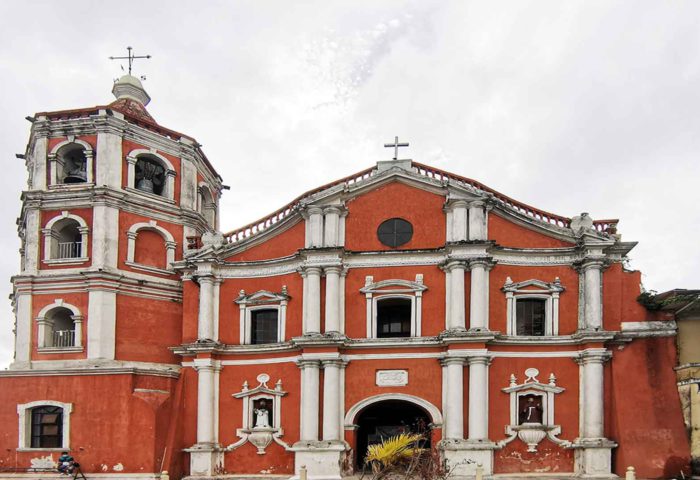 There are currently no reviews for Immaculate Conception Parish, Santa Cruz, Laguna