Geyer Anderson Pasha was an English officer who studied medicine in London. He was assigned as a doctor for the English military in 1904, and was deployed in Egypt in 1907.

In 1935, Geyer Anderson submitted a request to the Assembly of Preserving Arab Antiquities to live in the two houses and to furnish them in Islamic-Arabic style. He proposed to gather a collection of pharaonic, Islamic, and Asiatic antiquities. These antiquities would belong to the Egyptian people following his death or when he left Egypt permanently. The assembly agreed. When Anderson left the house in 1942, his request was granted, and the two houses came into the possession of the Assembly of Preserving Arab Antiquities, which converted the building into the Geyer Anderson Museum.

The house is in fact a combination of two houses that date to the Ottoman period (16-17th century).

The first house was built by the scholar ‘Abd al-Qadir al-Hadad in 947 AH/ 1545 AD. It was later owned by lady Amina bint Salem. The second house belonged to Hajj Muhammad ibn Salem ibn Jilmam al-Jazar in 1041 AH/ 1631 AD. Different families lived in it until it came under the ownership of a lady from Crete, and so the house became known as as Bayt al-Kritlyya. 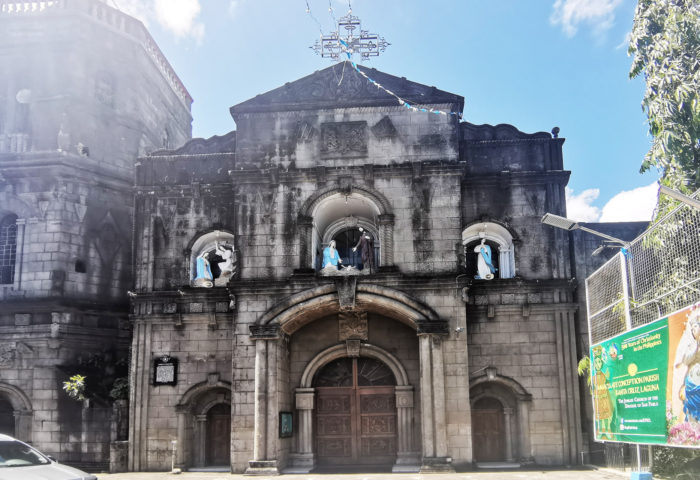 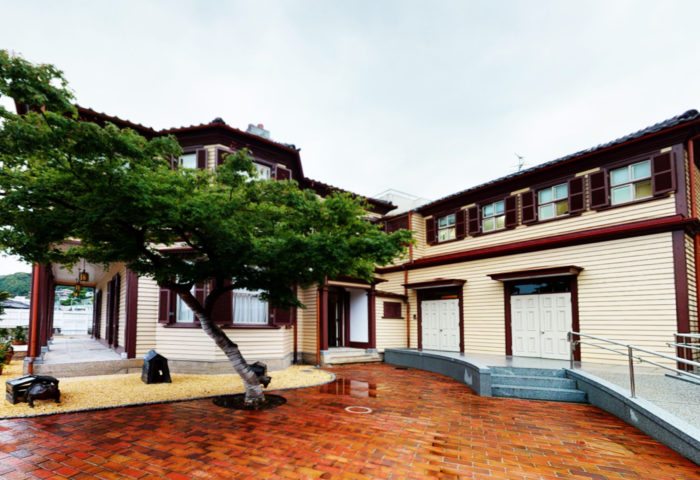 There are currently no reviews for Gayer-Anderson Museum