Francisco Benitez Memorial School Situated at San Isidro Hill the school was formerly called Pagsanjan Elementary School. It was renamed in 1954 after Francisgo Benitez, renowned Filipino educator. There are three notable historic buildings here. One is the Gabaldon building (built between the years1907 to 1915); the Home Economic Building, which was patterned after the Teahouse of the August Moon in Kyoto, Japan (built in 1912); and the Arsenio Bonifacio building (built in the 1930’s). The school was used by the Japanese as headquarters during the Second World War. 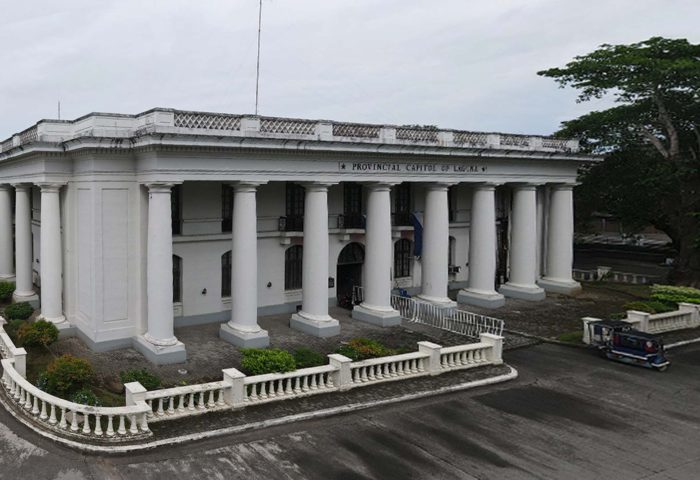 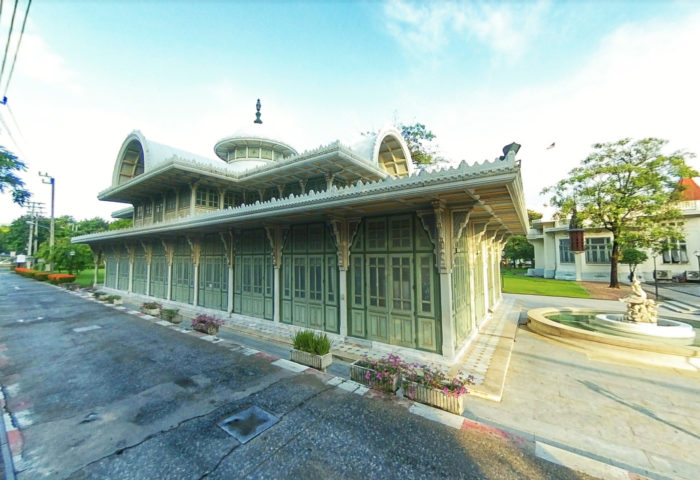 There are currently no reviews for Francisco Benitez Memorial School